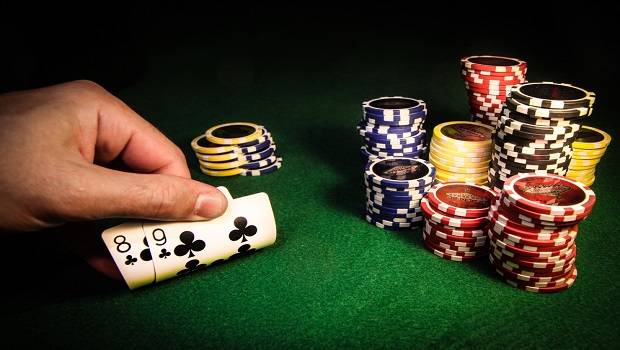 When choosing the hands you play and how to play them, you need to pay attention to the changes of the relative hand strengths.

Connected hands like 89, 9T, TJ or QJ are much stronger starting hands in Short Deck than in NLH. You will flop an open ended straight draw with JT or T9 19% of the time. 12% with QJ. In comparison with KQ it’s only going to be 6% of the time.

Pre-flop a hand like JT is now almost a coin flip to a hand like AK because all the low cards that don’t connect with either of these two starting hands are gone.

As AK would obviously win on all low, disconnected boards its relative strength is now significantly diminished.

The same applies to connected boards. Let’s say a hand is:

In regular Texas Hold’em, you’re now chasing the straight draw with about 32% equity (according to the Rule of 4) while in 6 Plus Holdem this is almost a coin flip on the flop with the straight draw having over 45% equity.

Low pocket pairs are not great hands. It is very tempting to always want to see a flop with low pairs. However there are not many great scenarios, even if you hit a set. Let’s say you limp with 66 in second position and you see a flop multi-way of 6♣8♣T♦. You’ll need to play this strong, but against a common get-it-in range of e.g. 97,88,TT,T8,T6,J9 and T9, you are only about a 60/40 percent favorite.

This being said, you should still try to see a flop with hands such as 66–TT, while i consider TT as one of the stronger pocket pairs that also has decent equity against some players limp/shoving range especially in more shallow games, as e.g. on GGPoker.

While 66–99 have enough value to be limp/calls preflop, they should generally always be a fold against all-ins of > 50a.

Share:
Tags: beginner
Shortdeck rules and tips: What you need to knowPlay your draws aggresively 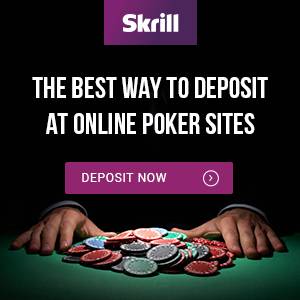